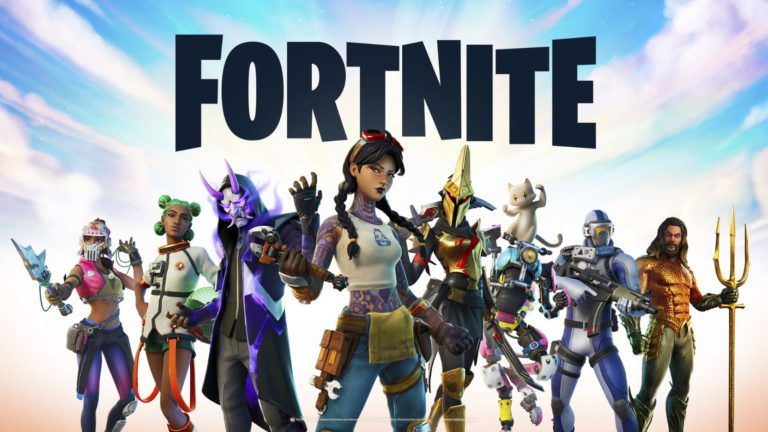 Fortnite Chapter 2 had an amazing end with Season 2 closing event recording one of the highest turnouts of viewers across streaming platforms. With the advent of Season 3, Epic Games has released a list of ‘What to expect in Season 3 Competitive?’

An official article has been published on the Epic Games Website by the developers which include new rules and enforcement policies. Especially after Fortnite’s successful decision to broadcast its FNCS Invitational with a remote, socially distanced production team due to the ongoing pandemic, it has been decided that this season’s FNCS tournaments will be broadcasted in the same way.

Each season of FNCS broadcast will now contain more Competitive-themed Twitch drops which players would be able to grab in-game. According to the Developers, this will help achieve “better support community-led viewing experiences”.

These policies only apply to items. They are not applicable to map changes or environment updates.

New guidelines for competitive play are as follows: