VIVO IPL 2021 is the 14th Season of the Indian Premier League and it is scheduled to begin on the 9th of April 2021. This year’s IPL match is going to be different with a few new rules being introduced. IPL 2021 cricket will be played in 4 Venues. Though it is back to home town, it will be played with “No Home games” which means the Show between teams is going to be held in neutral venues.

Though Virat Kohli has been a fierce cricketer, RCB had no luck winning even 1 IPL Trophy in past seasons. However, the 21-member Virat-led RCB team can still put their best foot forward to winning the maiden title this year. 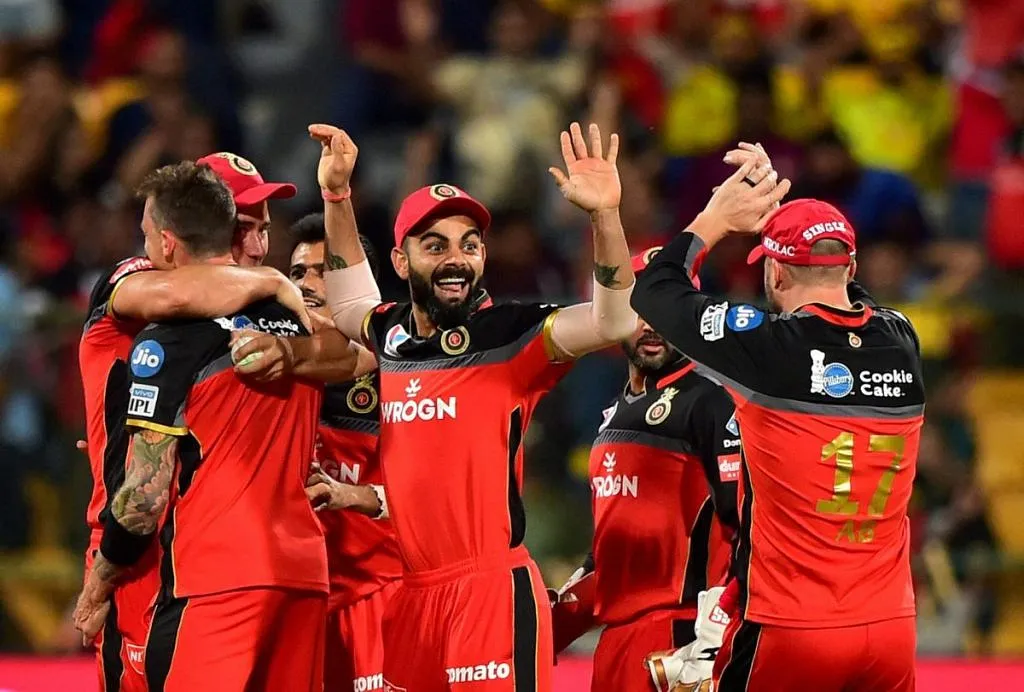 Here are the five reasons why Virat Kohli might help RCB to Win their Maiden Title are as follows:

Variety in the opening combination:

Royal Challengers Bangalore (RCB) led by Virat Kohli will hope to put an end to their title drought in the 14th edition of the Indian Premier League (IPL). According to experts, one of the main reasons why Royal Challengers Bangalore (RCB) has not been able to lift a trophy in the Indian Premier League (IPL) has to be because of their overdependence on their key players AB de Villiers and Virat Kohli.

Lack of options as openers has forced Virat Kohli to give up his number 3 batting position and he has opened the batting for Royal Challengers Bangalore (RCB) several times. With Kohli recently trying the opening position in ODI’s against England and the attempt being successful, it would be expected that the man might open again and this can lead to a successful finish.

Kohli has been in fantastic form recently

Kohli had always been one of the most consistent cricket players in the Indian team but the man had been extraordinary in his recent performances against England. With the limited time between IPL and the series against England, Virat might be able to continue with the same energy in the VIVO IPL 2021, and with the support of players like ABD, Glenn Maxwell, Devdutt Padikkal, etc. RCB just might be able to pull off its first-ever IPL title.

With IPL being held with its gates closed, there seems to be a disappointment to all the spectators. However, there is still a chance for all the cricket fans to not miss a single match of VIVO IPL 2021. Still, viewers can watch the entire IPL 2021 Live matches on YuppTV from Continental Europe, Australia, Sri Lanka, Greece, Hungary, Iceland South East Asia (except Singapore and Malaysia), South and Central America, and Central Asia.