It seems Dota is regularly giving its players a chance to recalibrate these days. However, this does not come without its own problems. It does depend on what kind of a player you are and getting your MMR to become above your previous rank is no easy task. However, there are some tips I can give you that I tried on 2 of my Dota account, and they worked well for me.

I say worked well – one of the accounts I probably won’t be playing for a while because I know the calibration is going to be very bad. The reason for this is because of tip number 1. 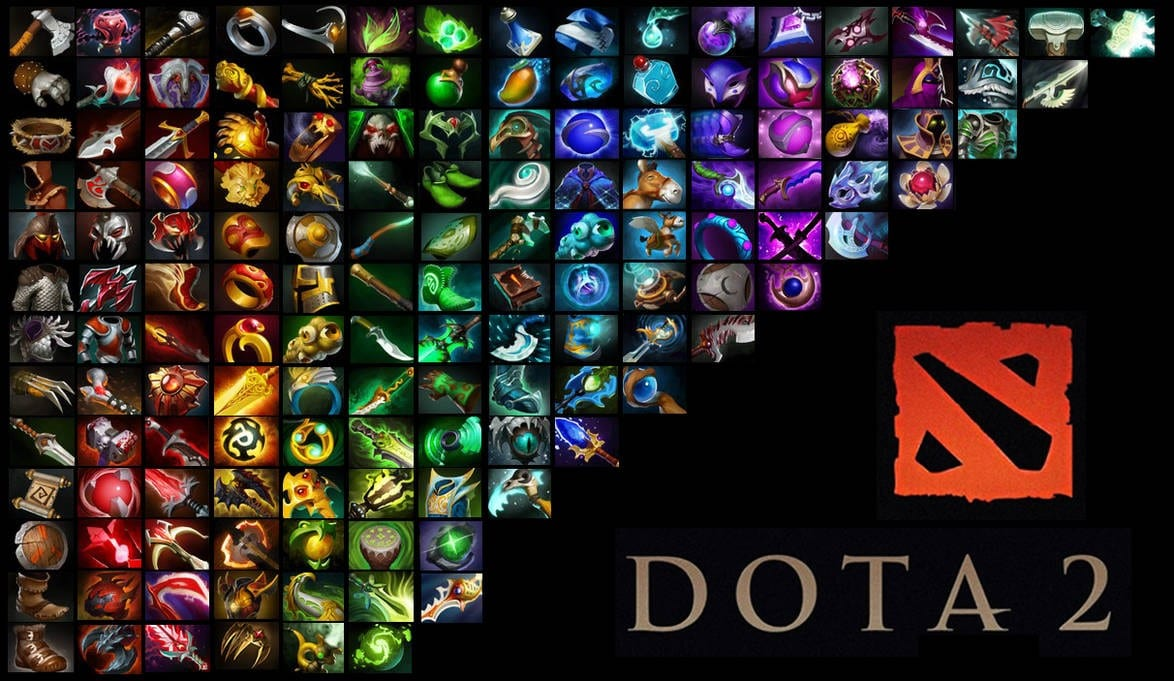 I know it is frustrating playing support and sometimes very boring. The one problem with many of the games played during calibration is that everyone thinks that if they play support, they will end up losing out on MMR. Guess what? On my second account, I tried playing support throughout my entire calibration. In the end, I got 3,200 MMR.

On my main account, which I must add is no longer my main account, for the time being, I played carry because I wanted to get food XP and GPM. However, everyone else also picked carry which left me absolutely ruined because I was trying to share last hits with another carrier in the lane. Needless to say, the games were messed up because my build was slow due to the lack of gold.

In the end, I thought, the only way to get around this is to play support. I had to use my second account to prove this theory. The end result was double my normal MMR. Work that one out!

Every 10 games Dota gives you a summary of your last 25 games. I had quite a few reports because I decided to blame a lot during my calibration games, which leads to point number 3 below. Basically, although not something I can absolutely prove, if your account has too many abandons or reports, I believe Dota puts you in what is a negative pool.

What this means, I think, is that Dota puts you in a pool of other players with bad conduct. You are then playing with other players that are typing too much and complaining or likely to throw the game – if you are an experienced Dota player, you will know that you should never give up hope. This is a game that can turn around at any moment.

The best thing you can do before calibrating is to play normal games until finally, your account has a big green face and a thank you for your good conduct. Also, make sure that during your last 25 games that there are no abandons. This way you will be placed with other players with good conduct and you could end up playing versus five players with bad conduct that are likely to throw the game.

3. Try not to get reported

If you have already read point 2, then you will understand why it is important to try not to get reported. No matter how bad your team is, keep your mouth shut and just play. It may only be one game that you have what I like to call ‘idiot team members’. The moment you start to complain, you will lose XP, GPM, and ultimately potential MMR.

4. Practice your hero before you play

If you have an idea of the support hero you will play, then practice using that hero in a normal game (not rank). I actually practiced 2 or 3 times with different supports to make sure I had a counter available should I need one. I believe the only time I didn’t practice was because the other team picked a Meepo, so I picked Winter Wyvern.

However, I had played this support hero a few games before, so it was no big deal. Needless to say, their Meepo had no control over the game, and never initiated after learning his lesson at least 5 or 6 times trying to gank with a Winter ulti there.

It is safe to say that there will be those surprise moments when you need a support hero you were not planning on playing in order to counter the opponent.

Read more about gaming on one of the most popular gaming forums here.

The Ultimate Technique For Games News